Electra Cryptocurrency: The New Coin on the Block 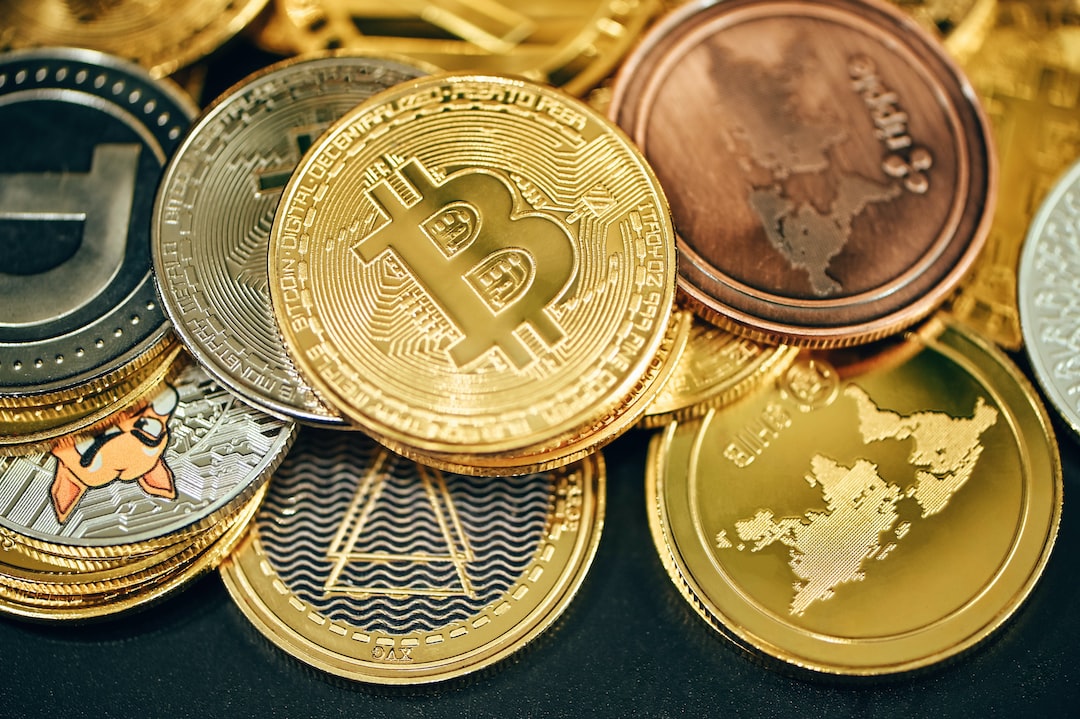 Electra, a new cryptocurrency, offers special features and strengths that will help it become an established leader in the marketplace. A true community-based virtual currency, it uses the powerful NIST5 algorithm that provides security, speed, low power requirements, and very low exchange fees. Already increasing in popularity, it shows every sign of increasing in value and popular acceptance around the world.

Have you heard of Electra? You will. Ten years ago, few people knew much, if anything, about cryptocurrencies. Today, more than a thousand have been established, many just in the past two years. By the end of 2017, the estimated value of all cryptocurrencies on the market was well over the US $200 billion, and experts in the field expect that this number will only increase dramatically as the general public becomes more familiar with and confident in them.

Established in the second quarter of 2017, Electra (ECA) is a peer-to-peer currency with a cap limit of 30,000,000,000 (thirty billion) coins. Aside from the high cap (Bitcoin is only 1 million coins}, there are also several other combinations of power efficiency and security. NIST5, which was one of five find-round candidates for the U.S. National Institute of Science and Technology's SHA-3 competition, allows for a five-minute block time (288 blocks per 24 hours), which is half the time frame for Bitcoin.

Electra offers an extremely fast payment and transfer time frame, taking only seconds to complete a transaction. At the same time, the transaction fees are extremely low, with a minimum of just o.00001 ECA (one-one hundred thousandths of a coin).

The Electra Project is not owned by a specific group or company; there was never an IICO and the development team welcomes community participation. Anyone who participates in the project - whether in marketing, coding, transactions, or on the web – is a valued member and is welcome to take part in the discussions that the ECA community holds on social platforms.

Unlike many other cryptocurrencies, Electra does not use a Proof-of-Work (Pow) system; the currency cannot be mined. Instead, holders are rewarded annually based on the size of the blocks they hold in their wallets a model known as Proof-of-Stake (Pos). There is no fixed reward per block since they are based proportionally to block size. ECA states that the estimated reward will be 50% of staked coins each year until the total circulating supply reaches its maximum.

Signs of Growth and Success

Its launch - Electra already has more than 10,000 users. Despite its recent introduction, ECA is ranked 42 in cryptocurrencies, with a growth index of 73%. Electra can be bought and sold on several major exchanges, using debit cards, PayPal, and most credit cards. The current exchanges trading ECA include

The development team is working to increase the number of exchanges on which Electra can be traded. An International Presence One of the important markers of a digital currency is its acceptance around the world. In the case of Electra, it has found a particularly enthusiastic following in Japan. There are multiple reasons for this. For one, the state of the Japanese economy, stagnant for more than two decades, has created a negative interest rate for savings in many banks as the government tries to encourage increased spending.

This means that many Japanese citizens are faced with the choices of either seeing their banked savings decline through attrition or withdrawing great amounts of cash and keeping the banknotes stashed under their tatamis-which, even in a low-crime society like Japan's, is not particularly safe and makes all but face-to-face financial transactions problematic.

Fortunately, the Japanese government recently recognized cryptocurrencies as legitimate, accepting them as legal economy, the government has removed a psychological barrier from public willingness to use cryptocurrencies, including Electra. This popular movement has even brought about a new and wonderfully Japanese phenomenon known as "Virtual Currency Girls."

This idol group is composed of eight young women who dress up in costumes with masks, representing various cryptocurrencies, and tour the country giving live performances. Although they are not promoting specific coins or even advocating speculation, they are trying to bring education and enthusiasm for cryptocurrencies to the public through music. Interestingly enough, in order to buy a ticket to one of their performances, one has to use, of course, a cryptocurrency.

Finance
Popular Posts
1
Less is More: Benefits of a Minimalist Lifestyle
2
The Story of Ford
3
Fun Activities for the Holidays
4
Travel Spots in the Philippines
5
5 Things That Always Should Be on Your To-Do List