Terrifying Facts About the Spanish Flu 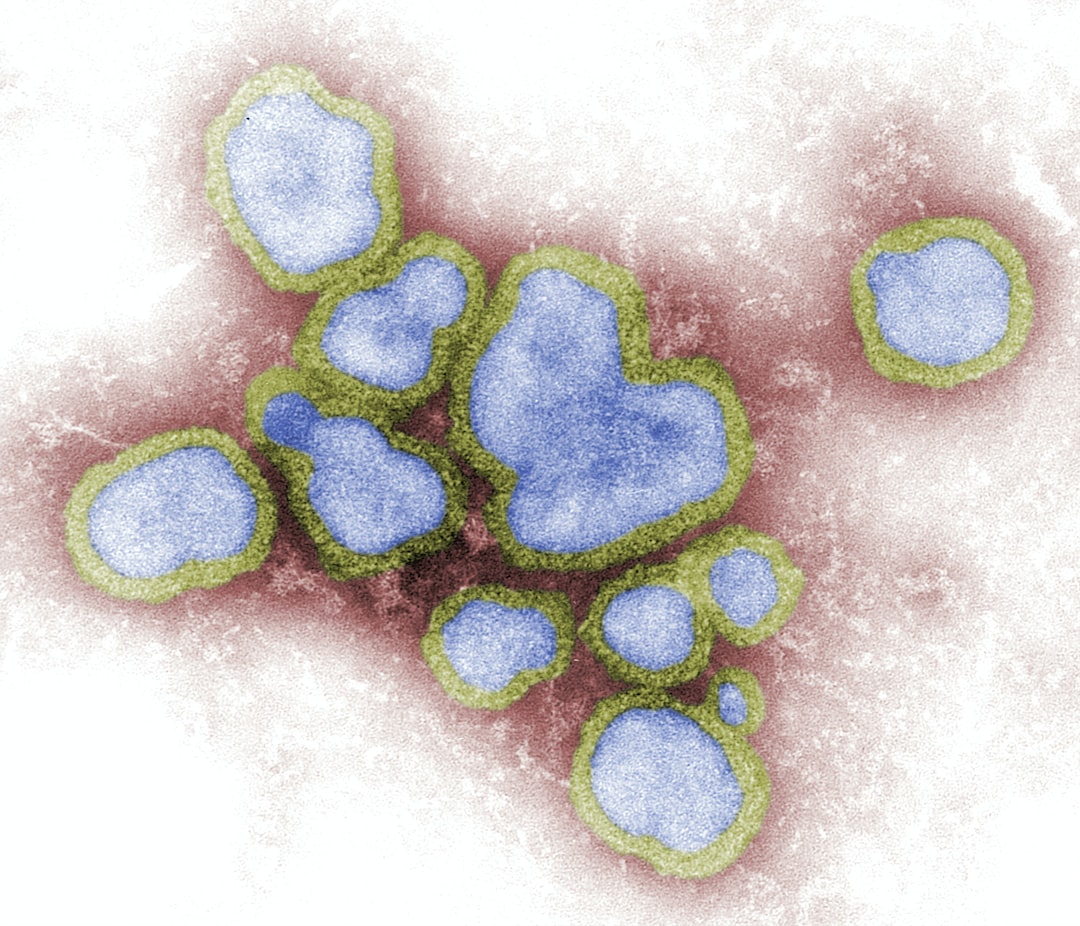 The Spanish Flu is known as one of the most destructive pandemics in history. This blog discusses ten interesting facts about the ﬂu. It goes into detail about each fact, teaching the reader interesting things about this historical phenomenon.

The Spanish Flu has been called the most devastating disease in all of human history. It lasted for only two years, from January 1918 to December 1920, but it still left devastation in its path as it swept across the globe, infecting people even in remote parts of the world such as the Arctic. The Spanish Flu isn't nearly as well-known as some other pandemics like the Black Plague, but here are facts that show us how terrifying it really was.

1. It killed more people than World War I.

Most of the time, people who die from contagious diseases tend to be children, the elderly, and people with otherwise compromised immune systems because they are not strong enough to fight off the illness. However, in the case of the Spanish Flu, 57.8% of the people who died were between the ages of 20 and 40, and most were otherwise healthy individuals. Scientists still don’t know why the flu affected this uncommon part of the population.

Since the flu targeted this specific age group, it was more likely to kill parents than their children. Thus, there was a huge increase in the number of orphans after the flu.

Most governments censored the newspapers in their countries because the Spanish Flu occurred in 1918, just after WWI, and the governments were afraid that learning about a horrible epidemic would undermine public morale.

Since Spain was not as involved in the conflicts, its newspapers freely reported the deadly effects of the disease. Even though the flu-infected people all around the world, it’s called the Spanish Flu because only the Spanish media reported on it.

In 1918, the Spanish Flu killed 72 of 80 villagers living in the Brevig Mission in Alaska after the disease spread from men bringing supplies to a nearby town. Decades later, in 1951, a scientist named Johan Hultin discovered that since the villagers’ bodies had been frozen underground, the virus in their bodies may have been preserved and he would be able to learn about it.

After two days of melting and shoveling snow away, Hultin reached the bodies, but even once he got samples of the virus, his laboratory did not have technology advanced find anything useful. It wasn’t until 2005, nearly a century after the Spanish Flu had run its course, that Hultin made a discovery that could save many lives: that the flu had originated in birds and spread to humans.

5. Similar strains of the deadly virus have popped up recently.

Though the original bout of the flu disappeared quickly in December 1919, similar strains have reappeared more recently. In 2005, H5N1 appeared in Asia. Fortunately, though, it didn’t kill 100 million people this time; it killed only 60: this was due partially to advances in technology and partially because it was a slightly different, less contagious, strain of the flu.

These similar strains of the flu usually pop up in heavily populated areas. In 1918, the flu killed 10 million people in India because of the high concentration of people there. The 2005 outbreak was also in a place with a high population. In 2013, another strain, H7N9, popped up in China. As the world’s population grows, it’s becoming more and more likely that disease will kill many people.

6. Terrorists may use the virus as a weapon.

Since the weapon is so deadly, scientists are scared that it may actually be used as a weapon. This wouldn’t be the first time that evil people released diseases on purpose. During World War II, for instance, Japan released pathogens to fight China and killed tens of thousands of people.

When in 2005 scientists began to study the flu in more depth, articles had to be reviewed by the National Science Advisory Board for Biosecurity prior to publication because of the fear that once someone found out that the disease could be used again in modern times, they could take advantage of it.

7. Just eight gene segments of the virus make it so deadly

When studying the flu in 2005, a scientist named Terrence Tumpey found eight genes that made the disease so fatal. He then created a strain of the virus that bore all eight of those genes and infected mice with that strain.

Some mice died from the flu in as few as three days. The ones that survived to day four were even less lucky: they had 39,000 times as many virus particles in their lungs than mice who were infected with a strain of the normal flu. The virus Tumpey created was a hundred times more lethal than a strain that had four virulent genes and four normal genes.

8. Most people died on the tenth day of sickness

Most people infected with the Spanish Flu started out with symptoms that seemed like they had a common cold: just some sneezing. Next thing, they were delirious and coughing up blood. Their face and fingers turned blue, the tongue dry and brown. Eventually, their whole body would turn blue.

Some patients died from failure of their respiratory system. Others developed pneumonia as a complication of the flu. Since these were the days before penicillin, most people died from pneumonia once they developed it, just ten days after they started showing symptoms.

9. Governments were completely unprepared to deal with the flu

When the flu struck, governments did not know what to do to help such a huge number of people. Still engaged in World War I, federal governments pushed the task off onto state governments, who gave it to local governments, who then proceeded to tell citizens it was their responsibility to protect themselves.

When the disease struck the US, influenza wasn’t even a reportable disease. Because of this, for a long time, the government didn’t even know there was a problem; by the time they realized what was going on, the disease had spread too far for them to do much. Most doctors were in Europe treating soldiers, so the entire country had fewer than 700 Public Health Service doctors on duty. Even when medical personnel was sent to help an area affected by the disease, they often got sick on their way there and died.

10. People desperately looked for cures but couldn’t find any

With millions of people dying, scientists were desperate for a cure for the flu. Unfortunately, since medicine wasn’t very advanced in 1918 and 1919, they couldn’t find the cure, so people turned to crazy solutions to keep from dying. Doctors recommended that public gatherings should be banned so that the flu wouldn’t spread. Politicians even outlawed spitting in public places. Some patients tried to treat their patients by draining blood in the hope that the flu would leave the body. One woman told the government that her cure, a secret combination of water, salt, and oil, would be the cure, and offered to reveal the secret in exchange for a reward. Her cure didn’t work, though. No one could cure the Spanish Flu and keep millions of people from dying.