The Future of Driving is Self-Driving Cars 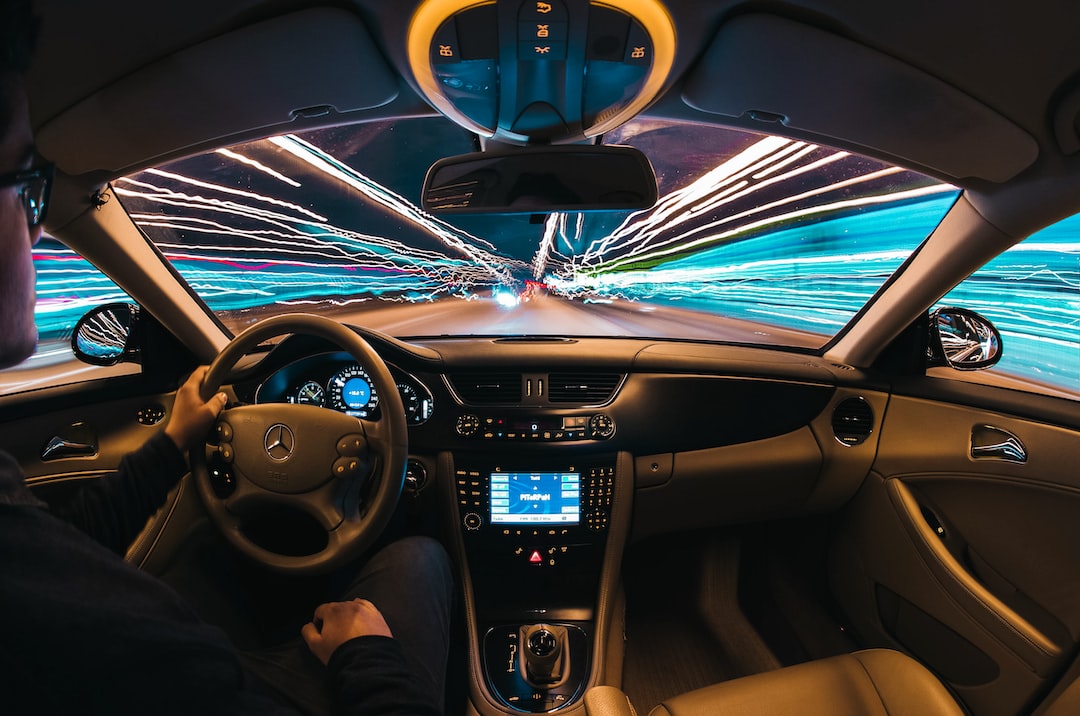 What is a self-driving car?

The levels defining autonomous driving skills for a vehicle are as follows:

How do self-driving cars work?

A self-driving vehicle maneuvers using a combination of technologies such as radar, cameras, lidar (a kind of radar sing lasers) as well as additional artificial intelligence and computers. With numerous sensors integrated with detailed map database information, it constantly monitors its environment around the car as well as performing the actual driving. The sensors process every bit of information regarding the surroundings while also being able to react quickly to unexpected events and obstacles that can appear. Naturally, driving safely in a busy urban environment is far more complicated than driving in quieter rural surroundings. It's this challenge of designing a car that can drive in every environment safely, which is currently one of the main goals for autonomous car manufacturers.

Some people, such as Elon Musk, say autonomous vehicles are safer than human drivers because they eliminate human error and, according to some studies, human error accounts for more than 90% of traffic accidents.